Tyler - I AM WILDCAT

About Me:
My name is Tyler and I make my videos for fun and to get a couple laughs out of my viewers. I do my best to make entertaining content and upload as often as I see fit. Feel free to subscribe, it's free :D

Tyler Wine, also known as I AM WILDCAT is known for his crass and derp humor and creative cursing, his cockily snide remarks demonstrate his intelligence. He is easily annoyed by ignorance and trollers like Daithi De Nogla and VanossGaming, even though he is a troll himself. He usually pitches in to play whatever games his friends play, but occasionally branches out to create content with secondary games like Emily is Away and Garbage Day.

Before using his famous pig character in most games, he was a life-sized Doritos bag in the sandbox game of Garry's Mod. A running gag involved crinkling a Doritos bag while he moves. Months later, his Grand Theft Auto V character model was implemented into the game. Since then, the Doritos bag stopped appearing in videos.

In August 2017, he unveiled a new logo for his channel, as well as a new website where he will sell his merch from now on. His new logo is styled after his GTA V character, being a blue gradient background with his trademark helmet with a pig's nose and ears visible in white.

In 2018, he mostly uploaded Fortnite videos and rarely plays other games. In a tweet he posted in summer, he claimed to be tired of playing one particular game (Garry's Mod) over and over again.

In July and August 2018, WILDCAT briefly did play games similar to Fortnite, such as Rainbow Six Siege and Skribbl.io

During his main decision to mostly play Fortnite in 2018 has been controversial and has led to backlash from some fans who enjoyed his older content.

He uploads 1 video a day, his videos consist of a range of videos of either Fortnite, Call of Duty, or another game such as Skribbl.io. Occasionally, he receives sponsorship's from Ubisoft to try out beta versions of games, which he uploads whenever he is contacted.

WILDCAT also does streams on YouTube from time to time as well.

WILDCAT has a defunct secondary channel, WILDCATLetsPlays, where he uploaded playthroughs of various games from his childhood.

Over the years, Wildcat has created a large circle of YouTuber friends. They include VanossGaming, H2O Delirious, Daithi De Nogla, BasicallyIdoWrk, Mini Ladd, Ohmwrecker, Fourzer0seven, BigJigglyPanda, The Gaming Terroriser and many others. While Wildcat often displays a short temper and rages frequently, he still maintains good relationships with his friends. 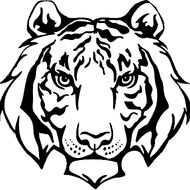 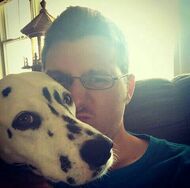 Wildcat with his dog Kino 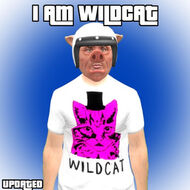 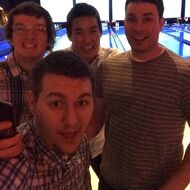 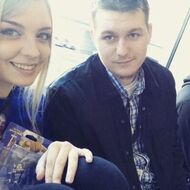 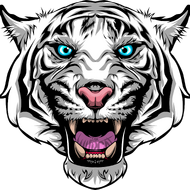 Wildcat's previous logo
Add a photo to this gallery

Retrieved from "https://vaf.fandom.com/wiki/I_AM_WILDCAT?oldid=22858"
Community content is available under CC-BY-SA unless otherwise noted.