The Vanoss Crew have all at some point played as superheroes. Below is a list of their double identities and special abilities. 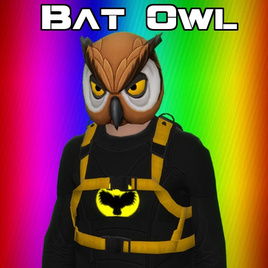 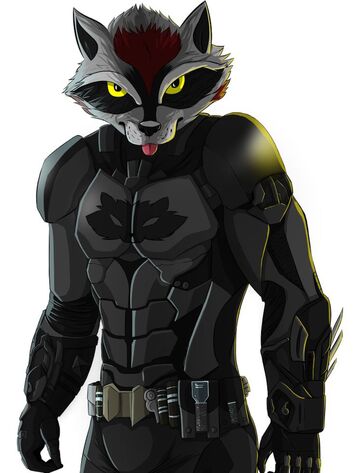 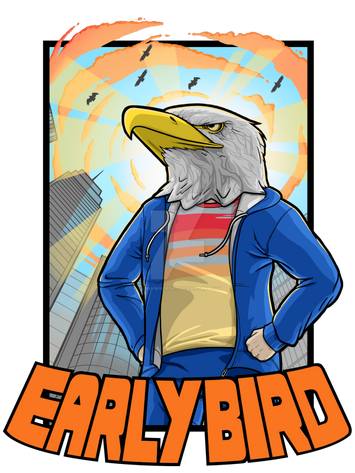 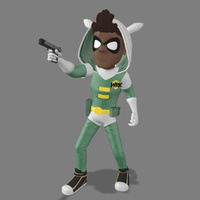 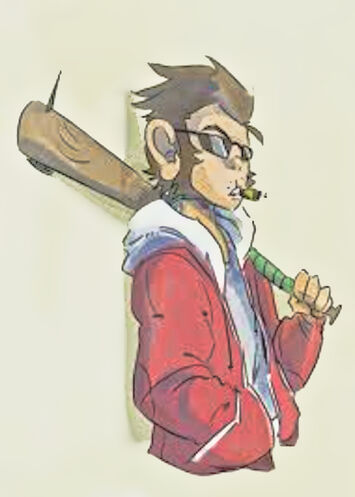 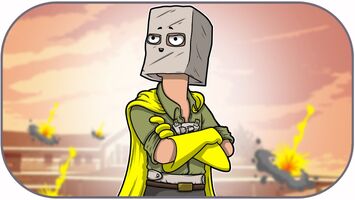 Retrieved from "https://vaf.fandom.com/wiki/Superheroes?oldid=22507"
Community content is available under CC-BY-SA unless otherwise noted.